You are here: Home1 / Heroin2 / Understanding the Dangers of Heroin and Fentanyl 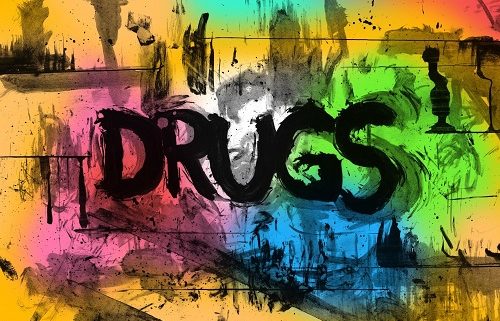 Understanding the Dangers of Heroin and Fentanyl

In recent years the country has been in the throes of a drug epidemic, the degree of which the U.S. has never experienced before.  At the center of the crisis lie opioids, including the illicit drug heroin, and prescription analgesics such as fentanyl, OxyContin, Dilaudid, and others.  In 2016 over 63,000 Americans lost their lives due to overdose deaths, with the majority of these associated with opioids.  This number represents a 21% increase over 2015.

Understanding the dangers of heroin and fentanyl can help raise awareness and education of our youth from an early age.  These two drugs were responsible for 35,000 deaths, mostly among individuals ages 25-54.  The death rate from fentanyl doubled in 2016 versus 2015.  The Centers for Disease Control reports that between 1999-2016 deaths from drug overdoses have tripled.  Indeed, we are in the midst of a crisis.

What Makes Heroin and Fentanyl So Dangerous?

Both heroin and fentanyl can quickly lead to addiction by affecting the opioid receptors in the brain’s reward system.  When the brain identifies the drug’s presence it responds by releasing dopamine into the bloodstream.  Dopamine causes the “rush” or euphoric response, accompanied by a deep sense of relaxation.  The overall affect of the opioid is so pleasurable that the brain dog-ears it, sending the message that this should be experienced again.  After just a few doses, the brain begins to feel overloaded and releases an ever-increasing flood of dopamine.  Tolerance builds, requiring the user to increase their dosing and frequency as addiction takes hold.  Eventually, without the drug the individual will quickly begin to experience withdrawal symptoms, leading to the never-ending dependence on the opioid.

An understanding of the dangers of heroin and fentanyl is central to curbing the demand for these drugs.  People who begin using opioids do not seek to live a life of addiction and misery, with overdose death a constant possibility.  Perhaps with a better understanding of what makes heroin and fentanyl so dangerous they may not begin to take opioids in the first place.

Fentanyl is itself responsible for an alarming spike in overdose deaths due to its potency, and the fact that people who think they purchased heroin really are using fentanyl or heroin mixed with fentanyl.  Fentanyl is about 80 times more potent than heroin, so a user who assumes he bought heroin will dose accordingly, often experiencing complete respiratory failure and death as a result.

Treatment for Heroin or Fentanyl Addiction

When someone finds themselves chemically dependent on heroin or fentanyl they need professional, specialized treatment.  Overcoming an opioid addiction is possible, but it is dependent on a treatment program that uses evidence-based, or proven, treatment methods.

In a treatment program for heroin and/or fentanyl, a medical detox will be the first step of recovery where the drug will be eliminated from the client’s system in a supervised setting.  Detox takes about one week, and allows the client to approach treatment with a clear head.  Intensive therapy sessions, both individual and group, as well as family therapy, addiction education, holistic therapies, and participation in a 12-step group rounds out the treatment program. 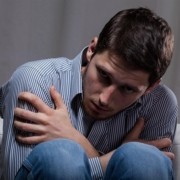 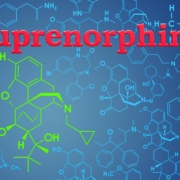 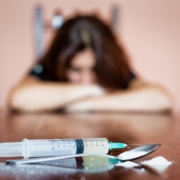 What Are the Visible Signs of Heroin Abuse? 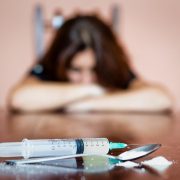 Why is Heroin So Addictive

How Long Does it Take to Detox From Heroin?